Piracy is the illegal copying, distribution or use, of software. It is done mostly by hackers, people who get into someone else’s computer system without permission. However it is also done by normal people who want to obtain free materials on the internet. And those are whom I’m going to talk about.

First of all, it is important to know that most of the pirates, do piracy to economize their time and their money. Even if we think that they don’t pay anything, pirates spend a lot of money in technical computers, different programs and other technical supplies. Actually, one of the reasons they say to justify what they do, is that they don’t have high incomes so they can’t buy music or movies at the same price as other citizens do. However, they want to enjoy, movies and music, as the rest of the people. So they get them in a different way, less expensive. They do piracy because it is easy for them and it is inexpensive. So, why not?

On the other hand, we shall know that there are a lot of people that have lost their jobs and, in the cinematographic industry, the incomes have decreased in the last few years, as a result of piracy. Experts agree that this is only the beginning and it is going to get worse. If piracy continues this way, in the close years these industries will disappear. When someone gets the music by piracy, in the music industry someone else is losing his/her job. So, piracy and crisis go in the same hand, they are all related.

However, piracy has some good things. For example thanks to this illegal act, copyright industries have increased a lot. Moreover, piracy helps to discover easily new artists and to broad the artist listeners bases across the world. So we could say, that after all it isn’t as bad as they say, people spend their money in other ways like CD purchases or digital downloads. At the end, people still buy music from artists they are passionate about.

As a conclusion, piracy is an illegal act that can be positive in some cases. In my opinion, it doesn’t make damage if it is a little bit controlled but I understand that if everybody makes piracy, the cinematographic and music industries have no future. Personally, I am grateful with all the people who share their piracy copies in the internet making possible to me, to see some series that in another way, I wouldn’t be able to watch. Finally, my point of view is that instead of trying to wipe out this problem, it is better if we attempt to develop a strategy to get money in another way. 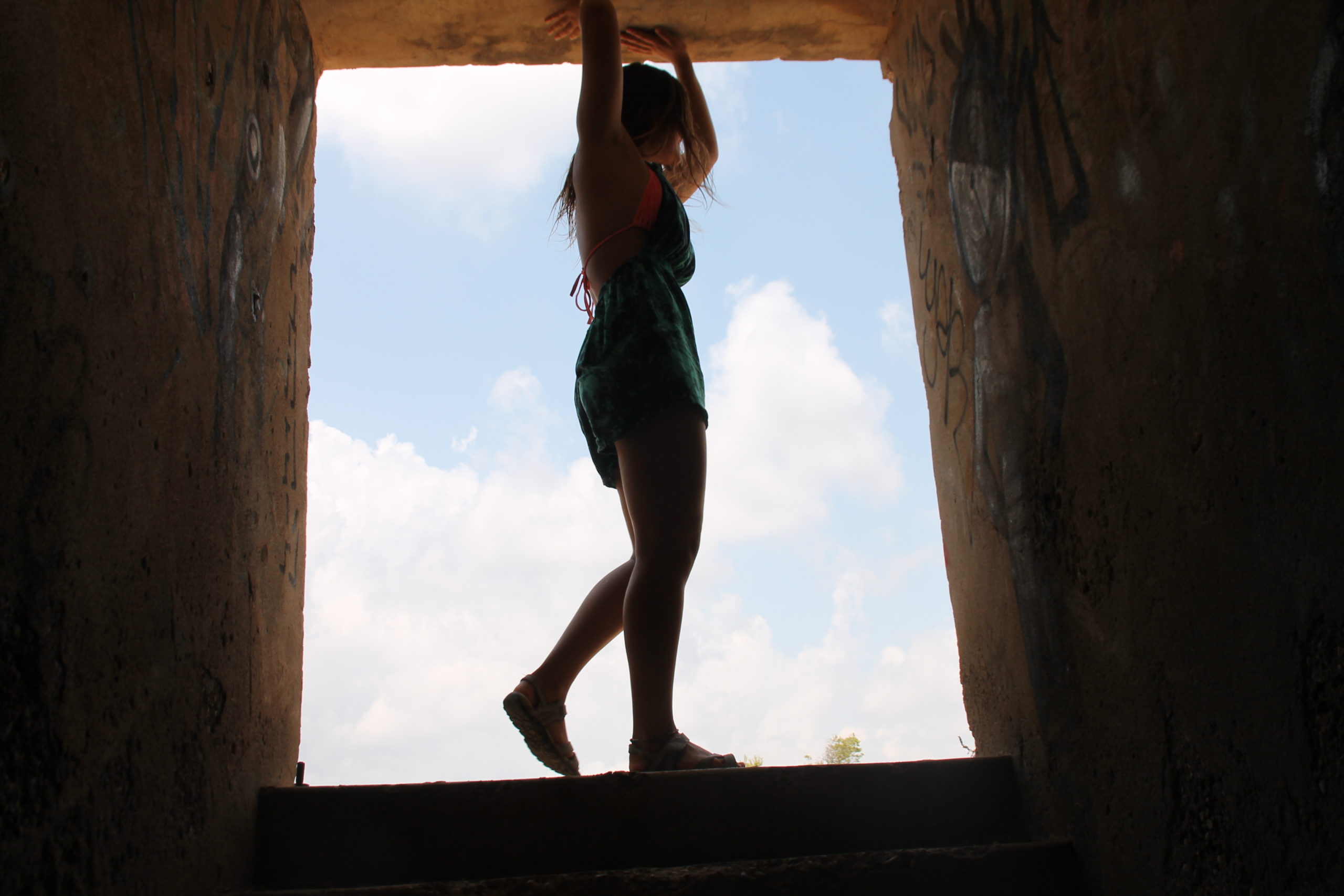 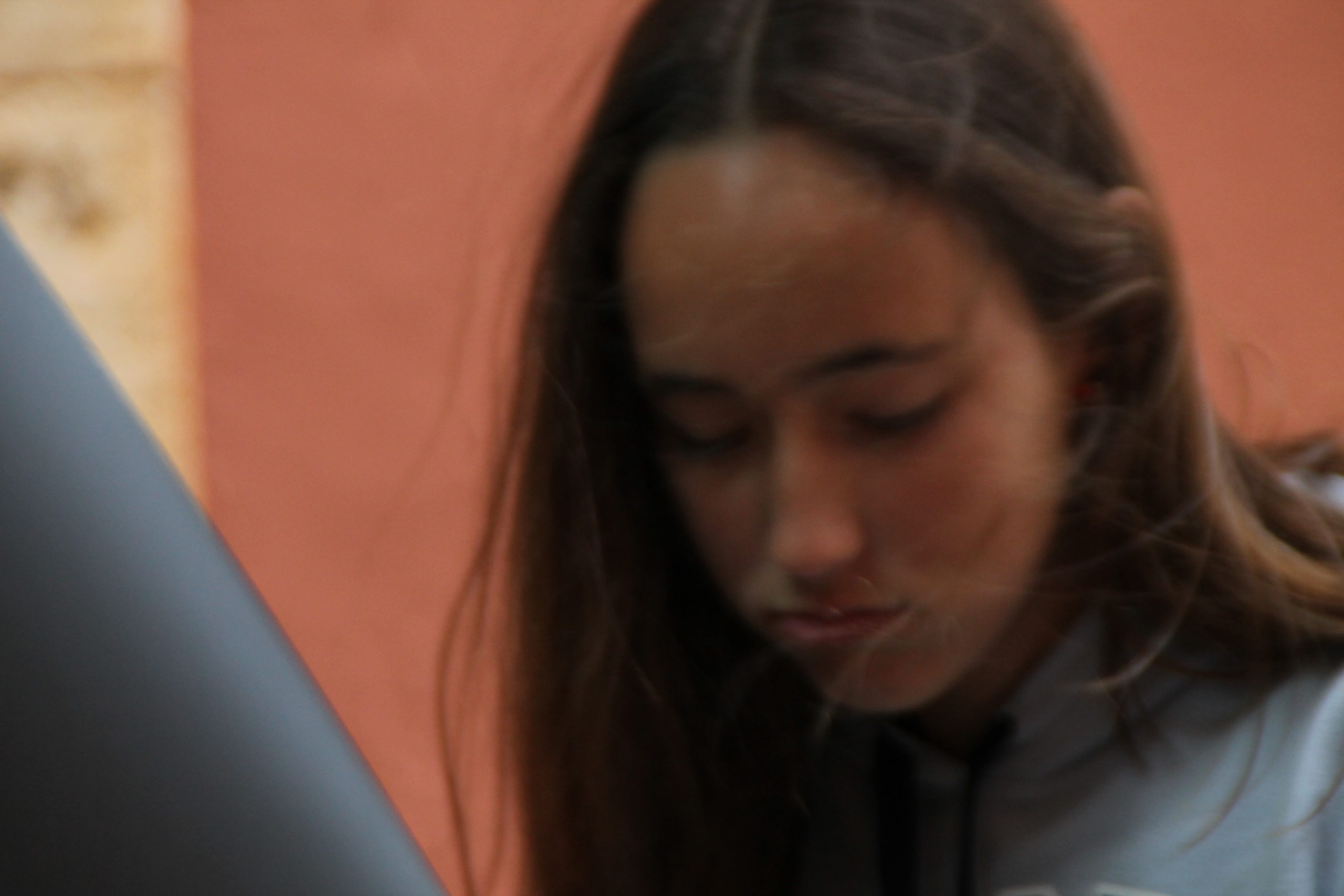 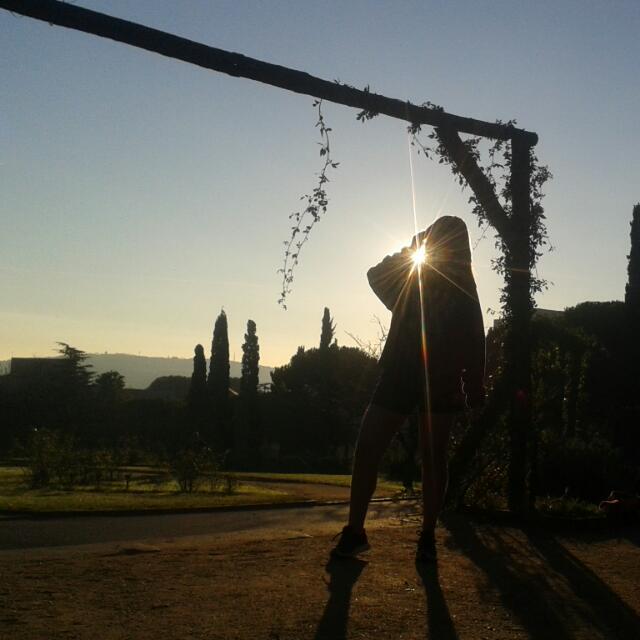